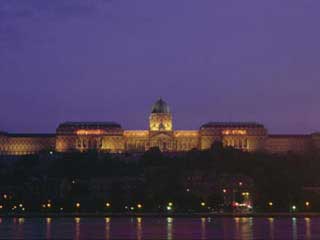 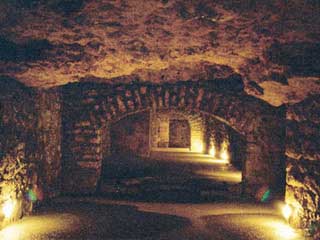 Labyrinth of the Buda Castle 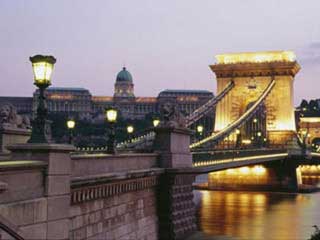 Hungary is unique; Roman castles, Turkish minarets, baroque cities, blooming apricot trees and Gypsy bands playing in smoky bars – it’s all there. Established as a state in the year 1000, it has a long history, a rich culture and charming traditions.

Places to go in Hungary

After WWI the country lost more than two thirds of its territory – the attempt to make up for this loss drew Hungary into WWII on the Axis side. The Germans occupied the country in 1944 when hundreds of thousands Jews were deported to Auschwitz. Liberated in 1945by the Soviet army, the Communists took control over the government in 1947.


In October 1989 the Republic of Hungary was proclaimed after 40 years of Communist rule. The last Soviet troops left the country in 1991.


The attempt to turn the country’s economy into a market economy actually resulted in an initial decline in living standards, but recently Hungary has been growing economically with falls in unemployment and increases in GDP per capita as a result. It became a member of the NATO in 1999 and joined the EU in 2004.

Hungary’s political landscape is dominated by two major parties; no party can form a government without having a partner to form a coalition, so you can call the system a multi-party system.


The following are the main parties in the Hungarian National Assembly:


- The Alliance of Free Democrats (Szabad Demokraták Szövetsége - SZDSZ); a social liberal party that is part of the government (which is led by the Hungarian Socialist Party )


- The Hungarian Socialist Party (Magyar Szocialista Párt - MSZP) ;the main social democratic party (part of the government in a coalition with the Alliance of Free Democrats.)


Hungary is a rather flat country, most of it has an elevation of less than 200 meters. There are some moderately high ranges of mountains, that reach heights of 300 meters or more but they cover less than 2% of the country’s landmass. Kékes (1,014 meters) in the Mátra Mountains northeast of Budapest, is the country’s highest peak.

Before WW2, the Hungarian economy was mainly oriented towards agriculture and small-scale manufacturing. Today it is a medium-sized, open economy forming an important link within the EU market. Like most other Eastern European economies, its market was liberalized during the early 1990s to make the move away from Communism possible. Since 1996, Hungary has been a member of the OECD and of the World Trade Organization.


In the late 1990s, Hungary concentrated much of its trade to the West having previously traded almost exclusively with the former eastern bloc countries. Germany is now Hungary's most important trading partner whilst the U.S. is Hungary's sixth-largest export market.