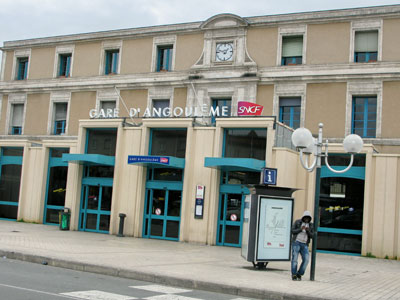 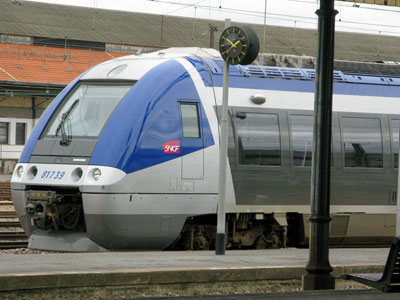 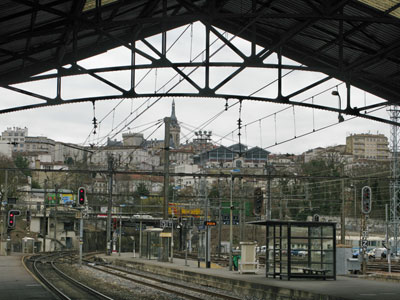 ‘Je ne sais quoi’ – France has got something. It is a place to enjoy the finer things in life. Famous for its art and its literature, its wines and its cuisine, it is also a melting pot of different cultures. Being old-fashioned and forward-looking at the same time, French culture is defined by great regional and socioeconomic differences as well as by tendencies that are strongly unifying.

Places to go in France

In 1066, William of Normandy, better known as William the Conqueror extended French rule to England following the Battle of Hastings. Following that England and Normandy were ruled as one. Tensions arose out of this and different claims on the land and the throne emerged from the French and English sides. Edward III of England and Charles Philip of France were the rivals to the throne who precipitated the start of the hundred years’ war between the two sides. This was a series of conflicts between the countries lasting a total of 116 years ending only in 1453 with the expulsion of the English from France.


1453 – 1598 was the period of the French Renaissance which saw artists such as Da Vinci move from Italy to France to continue their work. It is also the period that conflicts between Protestants and Catholics came to a head ending only when Henri IV became the first Bourbon King; converting to Catholicism and granting political and religious rights to the Huguenots.


1598 – 1715 was the period in which Louis XIV and Louis XV both reigned. Louis XIV had a reputation for extravagance both in terms of his own wealth and surroundings but also the wars he fought in order to increase France’s influence; when he ascended to the throne Louis XV granted increasing rights to the bourgeoisie.


The Storm of the Bastille was a prime cause of the French Revolution (1789), and therefore also the reign of terror that followed, ended only by the violent deaths of Louis XVI and others in 1793. Napoleon Bonaparte gained power and tried to conquer Europe but was defeated at the famous Battle of Waterloo in 1815.


Further significant events in the nineteenth century were the Franco-Prussian War beginning in 1870, the emergence of the Third Republic in France and therefore end of the monarchy, and the many industrial triumphs of the time including the building of the Eiffel Tower in 1889.


After WWI the Treaty of Versailles was signed in 1919 causing long lasting tensions with Germany. For a period of time during WWII, France was occupied by Germany, but following liberation by US, British and Canadian troops, Charles de Gaulle established a provisional government. Over the next 50 years there were several important French presidents, such as Georges Pompidou, Francois Mitterrand and Jacques Chirac who was elected president in 1995.

Being a large country, France is an area of 1,000 km/600 miles from north to south and from east to west. Although big parts of northern and western France are low-lying and rather flat, there are some regions with high mountains in the south and east, notably the western Alps, the Pyrenees, and the Massif Central, which rises to over 1,800 m/6,000 ft.


Famous Wine growing regions are Bordeaux (which produces primarily red wine from Cabernet Sauvignon, Cabernet Franc and Merlot grapes) and Burgundy, which is legendary for both its red and white wines, made from grapes such as Pinot Noir and Chardonnay.

In USD exchange-rate terms, France is the sixth largest economy in the world; its economy combines private enterprise (there are nearly 2.5 million registered companies) with government intervention.


Still retaining a major influence over infrastructure sectors, with majority ownership of the railway, electricity sector, aircraft, and telecommunication companies, the French government has been gradually relaxing its control over these sectors since the early 1990s, slowly selling off holdings in insurance and banking, and also in France Télécom, and Air France.