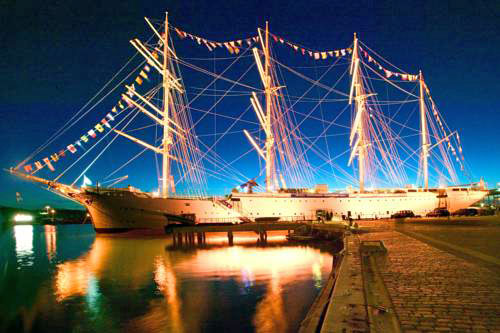 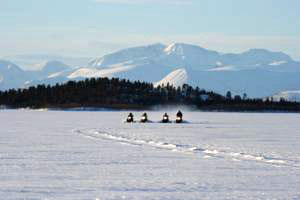 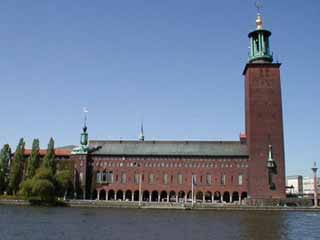 Sweden is not the cheapest country you could travel to, but it surely is worth spending a bit more money as the things you will get to see will definitely make up for it. Getting around in Sweden is easy since the public transport system is excellent. The standard of living is generally high which means that even hostels and other cheaper types of accommodation are of good quality. Things like hiking, camping in forests or sunning on one of the beautiful beaches are free, so there’s plenty to do even if you don’t want to spend a fortune.

Places to go in Sweden

Sweden stayed neutral during WWI and so wasn't significantly affected by it although it did benefit from the increase in world demand for steel, wood pulp and other raw materials at that time. This demand and post-war expansion brought about the prosperity which formed the basis of the country's social welfare model which is still largely in place today. The welfare state was introduced by the Social democrats in 1932.


Sweden was concerned in the 1930s about Germany and the USSR's threatening expansionist policys, but it still remained neutral and remained so during WW2.


In the 1950s and 1960s the standard of living for ordinary people was rising until the world recession in the 1990s which caused a devaluation of the Swedish Krona and shook the country’s economy. The 2003 referendum on whether the Euro should be introduced in Sweden resulted in a ‘no’ vote. Since 2006, the centre-right Alliance for Sweden have formed the government.

Sweden is home to a parliamentary representative democratic constitutional monarchy, with the Monarch (King Carl XVI Gustav) having symbolic power only. The executive power lies with the government, the legislative between government and parliament and the judicial power with an indepedent judiciary appointed for life by the ruling government.


The major parties that are represented in the Parliament of Sweden are:


Alliance of Sweden is formed by the four cabinet parties: the Centre Party, the Christian Democrats, the Liberal People's Party and the Moderate Party.

The country covers 450,000sq km and extends from north to south over approximately 1600km. The south is rather flat and open, resembling Denmark’s landscape, while the north of Sweden is hillier and heavily forested with over 50% of the country being forest land.


The country has historically been divided into three 'lands': Götaland, Svealand and Norrland which are themselves divided into 25 provinces. These divisions no longer have any significant active purpose and are rather more cultural and historic boundaries by which people identify themselves. The current administration of the country is carried out based on 21 counties which each has its own County Council.

In the 19th century, Sweden’s economy was a largely agricultural one. Today, it is highly industrialized; the distribution system is modern, internal and external communications are excellent, and the labour force is highly skilled. Timber, hydropower, and iron ore are the basic resources of Sweden. Its economy is mainly oriented toward foreign trade; the main industries being the motor vehicles and the telecommunication industries, pharmaceuticals and forestry. Sweden generally has an excellent standard of living; taxes are high and the public sector is large, but this h snot historically led to any significant political problems and is accepted by the Swedes as being the way it should be.


The Swedish economy suffered as many others in the global recession of the early 1990s, but has since recovered and growth prospects there are now considered to be good with stable, low inflation forecast.