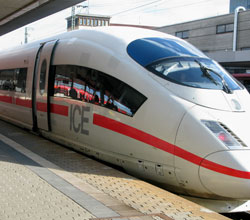 The Deutsche Bahn AG (or German Rail) is the provider of one of Europe’s most advanced and comfortable rail networks; a network which includes the high-speed ICE (Inter-City Express) trains used by 65,000 people every day in Germany and beyond. These ICE trains have managed to slice hours off the journey times between popular destinations such as Hamburg in the far north of the country and Munich nestled in the south. Hamburg and Munich are just 6 hours apart whilst the journey from Hamburg to Frankfurt takes just 3 hours 30 minutes.

First introduced to the nation in the summer of 1991, the ICE trains have been connecting all of Germany’s major train destinations via high-speed train lines and at speeds of up to 175mph ever since. The ICE service operates primarily in Germany serving 32 destinations, though there are also some ICE rail links to Switzerland, Austria, Belgium, the Netherlands and France. It was in June 2007 that a new line was opened between Paris and Frankfurt/Stuttgart which is being jointly run by Deutsche Bahn and SNCF. ICE operates on the Paris - Frankfurt branch of the line and SNCF's TGV runs on the Paris - Frankfurt branch. At the end of 2007 there was a further development when the latest ICE trains were brought into service for the lines from Berlin to Århus and Copenhagen in Denmark.

As well as comprehensive catering facilities including on board restaurants serving hot food with proper crockery and restaurant seating, the ICE trains offer additional luxuries such as in-seat video screens (in first class), audio systems, and electrical sockets for laptops. Business people can also use the on-board fax machines and telephones.

The sleek red and white trains travel with practically no engine noise and with pressurized carriages preventing the ear-discomfort that can arise when traveling through tunnels. With the latest trains incorporating tilting technology, the top speeds of 175mph are likely to increase further, whilst maintaining the frequency and reliability of services that make train travel in Germany a real pleasure.

For more information about ICE trains visit The ICE/ICT pages 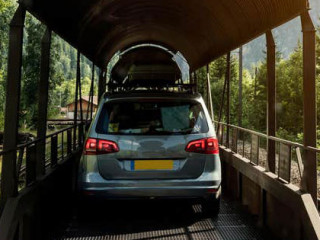 Taking your car on the train in Europe 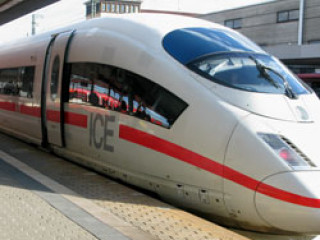 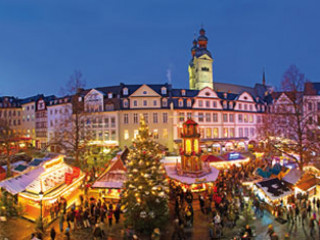 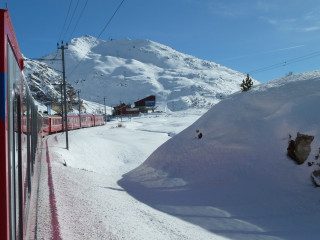 Quick.. tickets are on sale for the Glacier Express 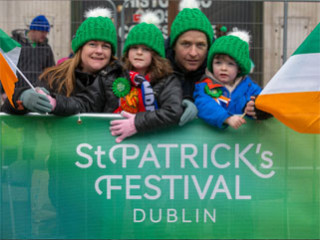 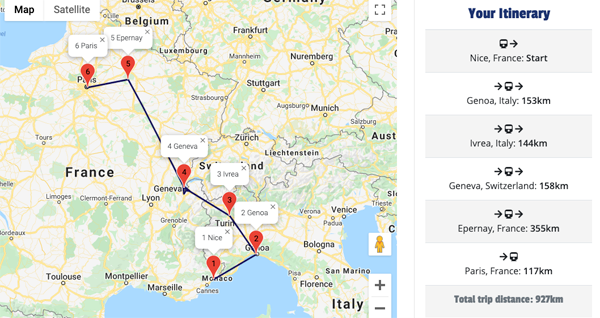 Use our trip distance planner to put together your list of destinations to visit on your trip.