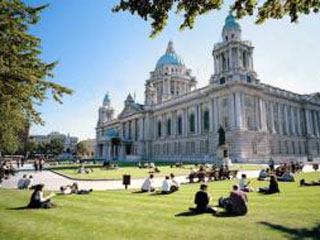 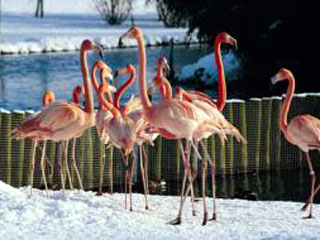 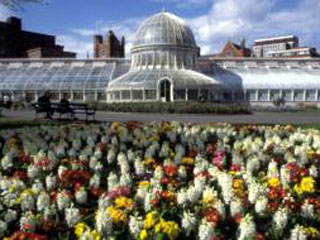 Northern Ireland is a beautiful country of cool, crisp air, and long-held traditions centered around family ties and friends. The countryside is covered by dozens of small towns and villages, many churches and other historic sights which await her lucky visitors.

Places to go in Northern Ireland

The 1916 'Easter Rising' was an attempt to catch the British off-guard as they were thought to be distracted by WW1, and to win an independent Ireland. The Rising was however quickly crushed by the British. The effect of this and the subsequent executions of the nationalist leaders was to create much sympathy and increasing support for the nationalist cause amongst the Irish.


The nationalist Sinn Fein won significant political support at the next elections whilst the guerilla IRA (Irish Republican Army) group also enjoyed much popular support. The guerillas entered into the War of Independence which only ended in 1921 when a treaty was signed that gave the southern Irish counties independence and created their separation from Protestant-dominated northern Irish counties (Ulster). By this act, Ireland was divided into two political entities, each one with certain powers of self-government.


Following a period of dispute amongst rival nationalist factions, Ireland gained independence from Britain in 1949whilst Northern Ireland remained under British governmental control.


The next 15 years were characterised by tensions split on religious lines: Protestants were generally felt to be favoured politically and economically above Catholics which led to bubbling tensions. Finally following the anniversary of the Easter Risings in 1966, these tensions spilt over. Three people were murdered by the loyalist Ulster Volunteer Force (UVF) which marked the beginning of 'The Troubles' in Northern Ireland. Bloody riots, needless killings, guerrilla warfare, terrorism and violence between Catholics and Protestants followed.


The Good Friday Agreement (or Belfast Agreement) of 1998 finally saw a lessening in the tensions when a plan was set out for devolved government in Northern Ireland on an inclusive basis. This plan was endorsed by the Irish people and so gave a mandate for change to the politicians of the day. There were still hurdles to climb, most notably around the issue of decommissioning, however with numerous setbacks along the way, a milestone was reached in March 2007. It was then that Reverend Ian Paisley, the Protestant leader, and Gerry Adams of Sinn Fein collectively announced that the two hostile groups would form a joint administration and work together after years of bloody hostility.

Over 50 political parties are registered to take part in the elections in Northern Ireland although in practice only around 20 ever take part. Among the main ones are:


Despite the apparent and welcome end to 'The Troubles' politics are still firmly fought along religious lines. With the two main parties on the Catholic and Protestant sides fighting for the votes of the Catholics and Protestants respectively.

Nothern Ireland covers about 17% of the island of Ireland and is crisscrossed by uplands and low mountains; its best known landform is Lough Neagh, the UK’s largest freshwater lake.


The major mountain ranges include the Sperrin, the Mourne, and the Antrim Plateau which stretches along its northeastern coastline. Slieve Donard in the Mourne Mountains is the highest point, at just over 850 meters.


The Giant's Causeway on the north Antrim coast also is well known; it is an area of interlocking basalt columns, the byproduct of a volcanic eruption in ancient times. Some of the columns even reach 12 meters.


The largest rivers in Northern Ireland are the Bann, the Foyle, the Logan and Mourne.

The smallest of the four Home Nations' economies, Northern Ireland has historically had an industrial economy, weighted towards shipbuilding, rope manufacture and textiles. As with many other european economies, most heavy industry has since been replaced by service industries.


Northern Ireland still suffers from the results of the troubles which existed from the 1960s and lasted until the mid-1990s. During that time foreign investment and tourism were very limited and therefore the economy's growth was hampered. This is gradually changing as the country has entered into a new phase of political and social stability.