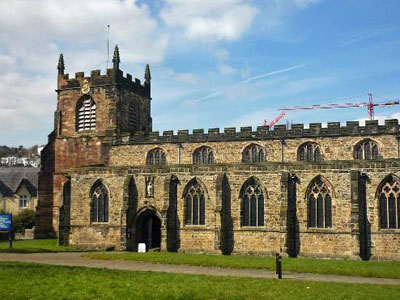 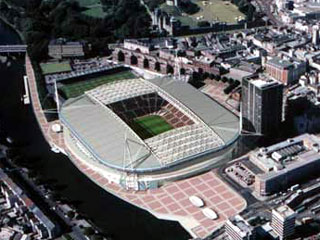 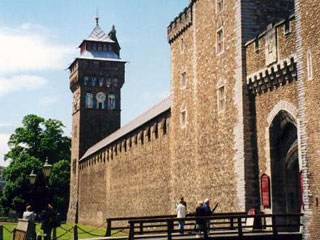 Being an historic land of castles and mountains, stunning beaches and with a strong national identity that dates back to pre-Norman times, Wales is a great and interesting tourist destination. It is also famous for its great outdoors, so make sure you explore its national parks and remote villages.

Places to go in Wales

After a referendum in May 1999, Wales was granted its own Assembly which meant significant autonomy for the country. However the Welsh Assembly does not have the same degree of power and responsibility as is enjoyed by the Scottish Parliament, for example, the Welsh Assembly is not able to raise taxes. Still, the Welsh do have more say regarding their own destiny than they have had at any time in the previous 900 years.

Wales is one of the four constituent countries of the UK. Since the late 1990s Wales is under a system of devolution (or home rule). The Government of Wales Act 1998 established devolution in Wales and the National Assembly for Wales was put in charge of certain executive and legislative matters.

In 1969, following the strengthening support emergence for Plaid Cymru and the Scottish National Party (SNP), the Government set up the Royal Commission on the Constitution which investigated the UK’s constitutional arrangements and eventually proposed some devolution of power in a White Paper of 1974. At that time however the idea was comprehensively rejected by the people when it was put to a referendum.


It was the election of a new Labour Government in 1997 which re-invigorated moves towards welsh devolution amd in 1999 the National Assembly for Wales (Cynulliad Cenedlaethol Cymru) was created. Further authority in relation to specific areas of Welsh Law was devolved to the Welsh Assembly in 2007.

Wales extends over 21,000 sq km with extensive tracts of high plateaux and mountain ranges that are dissected by river valleys especially in the centre of the upland area. The lowland area is characterized by relatively narrow coastal belts and the valley floor. The highest mountain is Snowdon which reaches 3,650 feet.


Northern Wales is more sparcely inhabited and largely rural in comparison to the more industrial and heavily populated areas in the South which include the capital Cardiff, as well as Swansea and Newport.

The issues the coal-mining industry was facing during the 1980s strongly affected the Welsh economy, but the areas that were affected then, particularly in the south of the country, have largely recovered.


Cardiff in particular has flourished in recent years and has seen major improvements both in the city centre and in the Cardiff Bay area, which has developed into a major entertainment and administrative centre. The area has benefited from EU grants as well as from the development associated with the Welsh Assembly.


The north is more rural, and farming and tourism are still the main sources of income. The North is home to popular seaside resorts like Llandudno and Rhyl, the island of Anglesey and the Snowdonia National Park.


South Wales is also very popular amongst visitors, with the capital Cardiff, the cities of Swansea and Newport, Carmarthen Bay and two national parks, Pembrokeshire Coast and Brecon Beacons all situated there. The highlights of mid-Wales are the Cambrian Mountains and the coastal resort of Cardigan Bay.